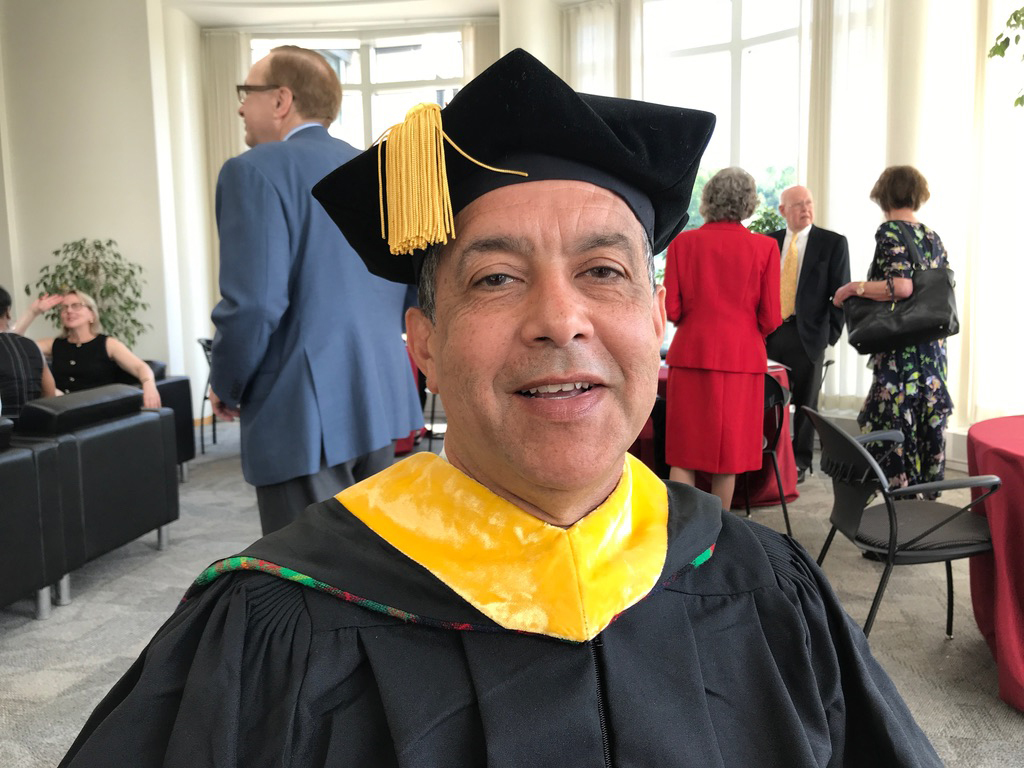 The Jacobo Carrasquel Endowed Scholarship Fund has been created in honor of CMU alumnus and teaching professor emeritus Jacobo Carrasquel (S'83, HNZ'88), who retired from CMU in September 2019, after 38 years at the university. Jacobo has always believed in the strength that comes from diversity, and so this need-based scholarship will honor Jacobo’s legacy by supporting an SCS student who will follow in his trailblazing footsteps, making our community stronger as a result.

Originally from Caracas, Venezuela, Jacobo joined CMU as a student in the fall of 1980. He joined the SCS faculty in the fall of 1983. During the last 39 years he taught courses for CS majors and students from all seven colleges. In 2004, he went to Qatar to start the CMU campus in Doha. Upon his return to Pittsburgh in 2006, he became the SCS Freshman Academic Advisor. Jacobo retired this past August and the university granted him with Emeritus status for his many contributions to the CMU community.