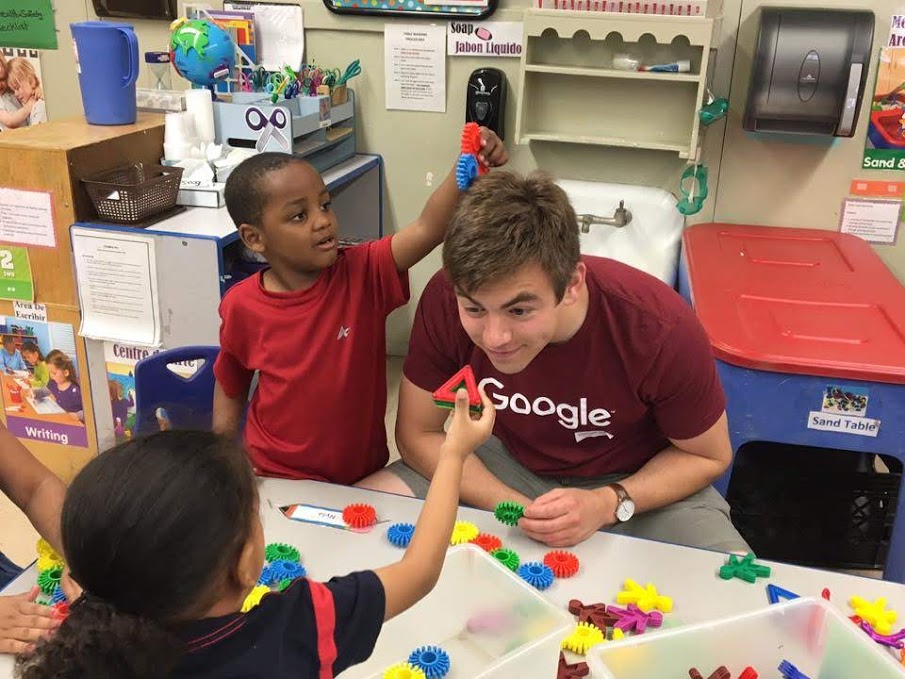 The Scott Robert Krulcik Scholarship Fund in Computer Science has recently been established by the Krulcik family to honor the memory of their beloved Scott (CS’18), who was an unforgettable part of the Carnegie Mellon University School of Computer Science community.

The purpose of the fund is to create a merit-based scholarship to acknowledge and reward a current undergraduate student (or students) in their junior or senior years who are enrolled in CMU’s School of Computer Science and who have clearly demonstrated the core traits, attitude, and approach that embodied Scott: a leader with a positive attitude, an insightful and compassionate scholar, an innovative contributor to the SCS community, and an inspiring peer mentor. By rewarding promising young adults displaying this character, Scott's family hopes that it will encourage them to go forth and impact the world for many generations to come the way that Scott did and surely would have had his time not been cut short. 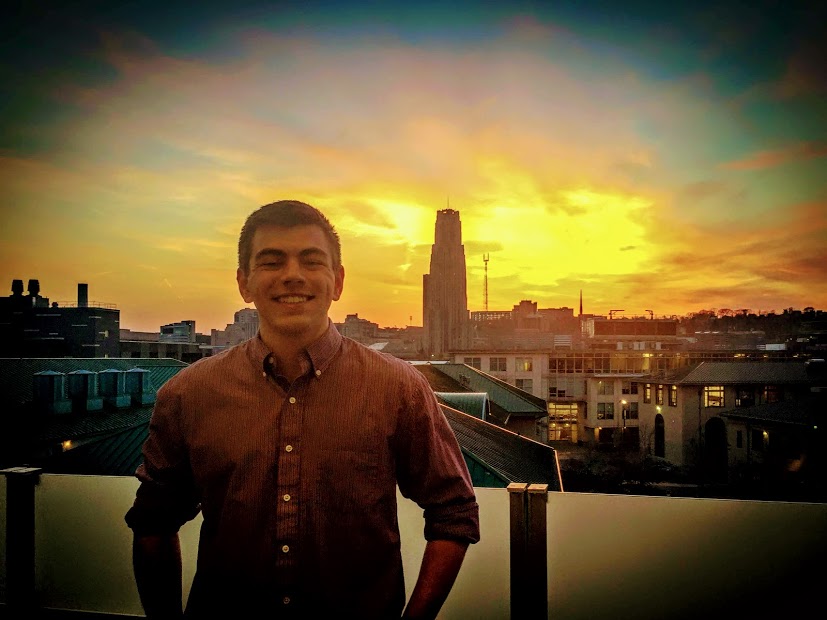 Scott Krulcik’s online resume says that he was a graduate of Saratoga High School, where he graduated third out of a class of 547. He also had a perfect SAT score and excelled at Carnegie Mellon. He graduated CMU with a BS in Computer Science with University Honors and Senior Leadership Recognition in May 2018. He completed a Senior Honors Thesis with professor Jean Yang entitled: “Automatically Enforcing Information Flow Security in Object Graphs.” He was the Technology Director for ScottyLabs and Tartan Hacks, a Core Member of the recently-launched Carnegie Mellon CS Academy for High School students, which is planned to help millions of students learn about computer science, and was also an SCS Tour Guide, encouraging others to pursue their passions at CMU.

He described his interests as hiking in the Adirondack Mountains, downhill skiing, and tracking wolves in Yellowstone National Park. Scott enjoyed playing soccer and in high school was a pole vaulter. In addition, Scott was a 2nd-degree black belt in Kyokushin karate. He also worked for a time as a tour guide at the New York State Military Museum.

But Scott was so much more than what he added up to on paper. He was a deeply good person of extraordinary character. In a blog post following his passing, his undergraduate advisor, Jean Yang, summed him up best:

The best way to describe Scott is that he was a really, really great person. (The past tense is still a shock here.) I met him because he was enrolled in the security course I was teaching with Matt Fredrikson spring of 2017. As part of the first assignment, Matt and I had asked the students to email us introducing themselves and telling us why they were taking the course. Scott had a particularly memorable self-introduction. He talked about trying to be a good human who wants to help other humans and explained the connection with computer security. In his words, if he’s producing software that helps people in some other way but leaves them vulnerable to identity theft and blackmailing, then the software isn’t really helping people. Here, I thought, was a student who really got it.

With this scholarship, we strive to recognize and encourage future students within the Carnegie Mellon University School of Computer Science who also “get it” and who will keep Scott’s spirit and inspiring time with us alive through their achievements, their good work, and their strong character.