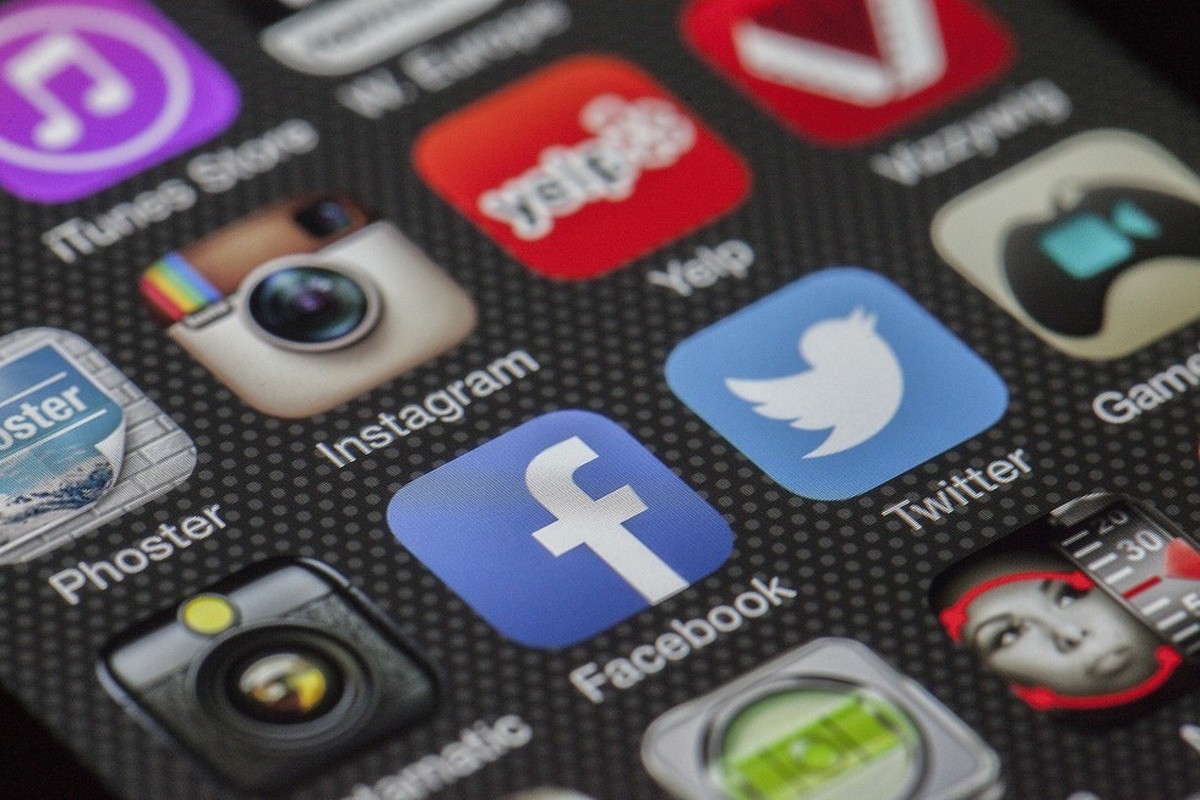 Weeding out the Phonies

Hundreds of websites offer to pull in Twitter followers, LinkedIn connections and Facebook likes for social media users -- for a fee.

The accounts are called fraudsters, which social media networks and other websites constantly work to shut down, WESA reported.

"If a person has a lot of followers, this person can … demand more money from advertisers or look more important in a political campaign," Christos Faloutsos, computer science professor at Carnegie Mellon University, told WESA. "It pays off for an unscrupulous person to buy followers."

The professor advised a team of students who developed an an algorithm called FRAUDAR that can detect fraudsters' efforts to make fake accounts look real. The technology makes it easier to "determine if someone has faked an Amazon or Yelp review, or if a politician with a suspiciously large number of Twitter followers might have bought and paid for that popularity," CMU said in a statement.

The team's algorithm seeks large amounts of users who are following the same smaller groups.

"It's near impossible to have 1,000 people follow exactly the same hundred targets," Faloutsos told WESA. "You can have a million people following (a few) famous people, like President Obama, Justin Bieber, Lady Gaga, but that's about it. This is a telltale sign of fraud."

In an experiment using Twitter data for 41.7 million users and 1.47 billion followers, FRAUDAR detected more than 4,000 accounts that had not been previously identified as fraudulent, CMU said. Some used known services that buy followers, such as TweepMe and TweeterGetter.

only in west virginia

Woman who called FLOTUS 'an ape in heels' going back to work
Dec 13
Posted By Jill Leonard
WTF?

Facebook's year-in-review videos are fantastic, says no one ever
Dec 8
Posted By Tory N. Parrish
ICYMI

Think before you send

Student's badass note to neighbors comes right back at her
Dec 8
Posted By Chris Pastrick
Get Our Newsletter
The latest news and updates, right to your inbox
Follow Us