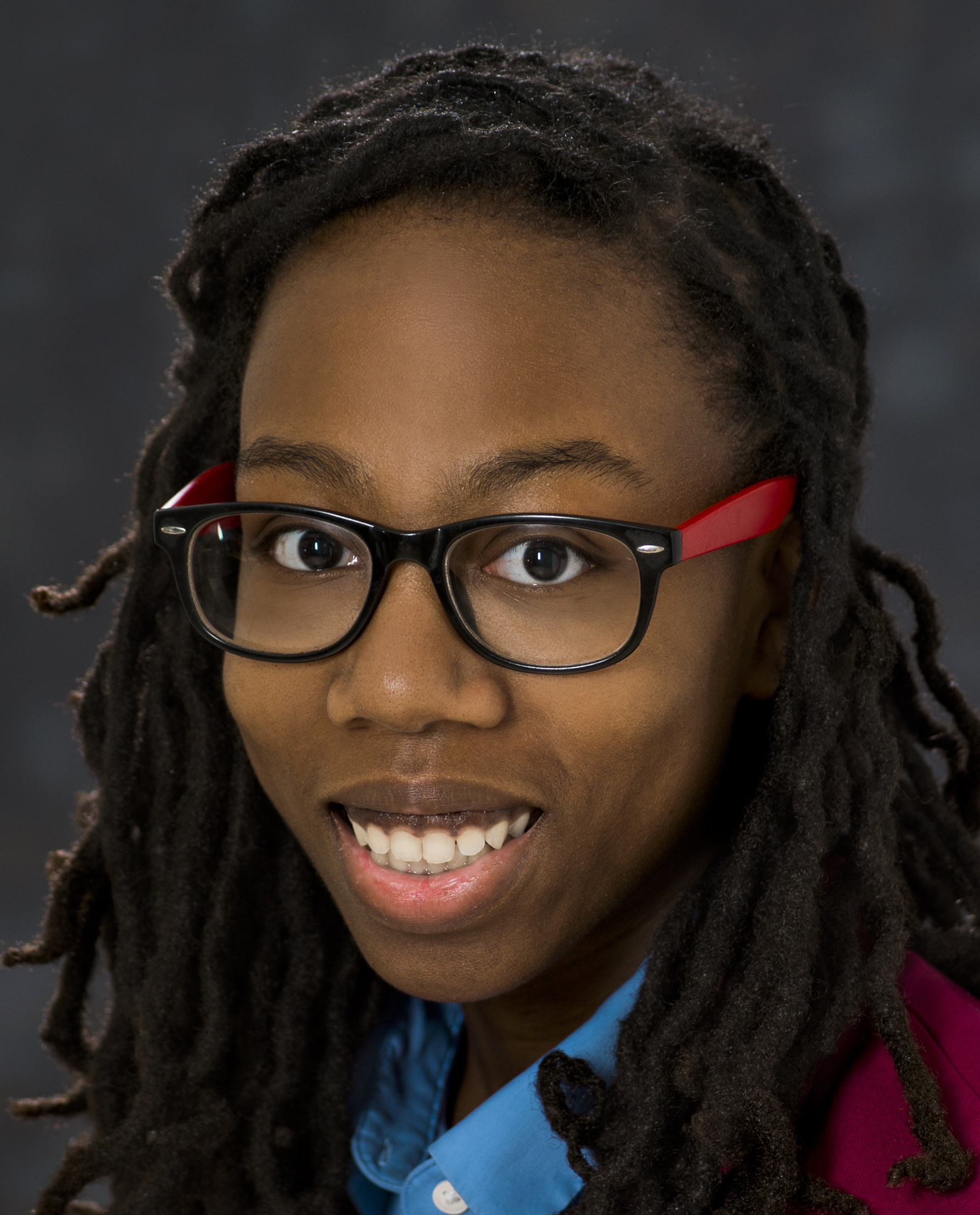 I am a PhD student in CMU’s Computer Science Department, co-advised by Professor Justine Sherry and Professor Srinivasan Seshan.

I earned my M.S. in Computer Science from University of Massachusetts Amherst where I worked with Professor Charles Weems in the Architecture and Language Implementation Group. I earned my B.S. in Computer Science from The State University of New York at New Paltz. Prior to CMU, I was Associate Technical Staff at MIT Lincoln Laboratory in the Cyber Analytics and Decision Systems Group.

I am a Facebook Emerging Scholar. I am also a two-time receipient of the National GEM Consortium Fellowship and was named one of SUNY New Paltz’s 40 under Forty Alumni in 2017.

Email is the best way to reach me.