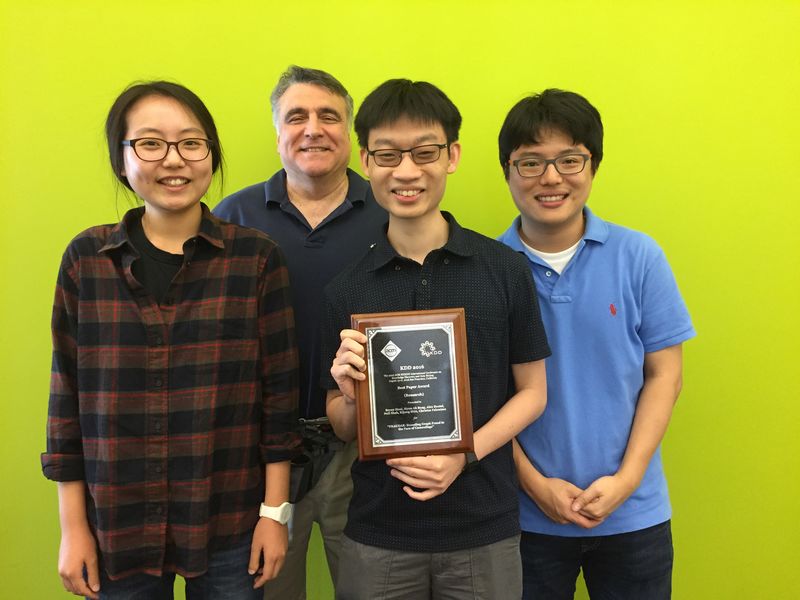 By: Joey Haar - Sep 13, 2016
References: cs.cmu.edu & digitaltrends
The FRAUDAR algorithm is a project from researchers at Carnegie Mellon University's School of Computer Science that recognizes fake Twitter accounts better than Twitter's own systems.

Fake accounts and bots on social media are not only annoying for users, but they can be used to artificially extend the reach of some dishonest users who take advantage of them for popularity. For instance, a politician might purchase bot followers before a campaign to boost their voice on the site. FRAUDAR is able to detect these bots and report them to Twitter, making the social media site a more authentic online platform. 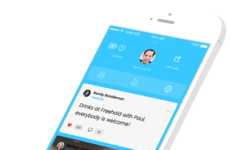 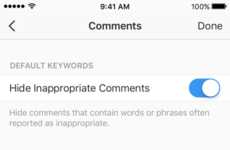 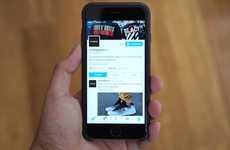 Twitter Verification is Now Possible for Any Public User 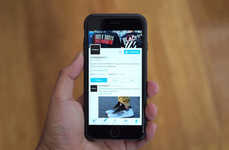 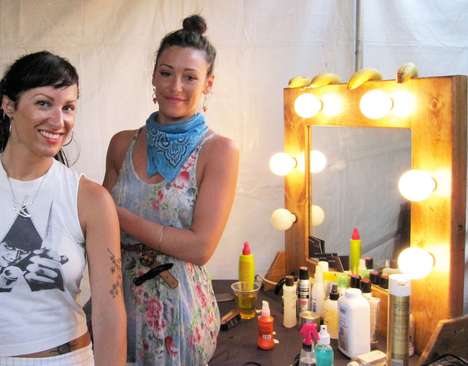 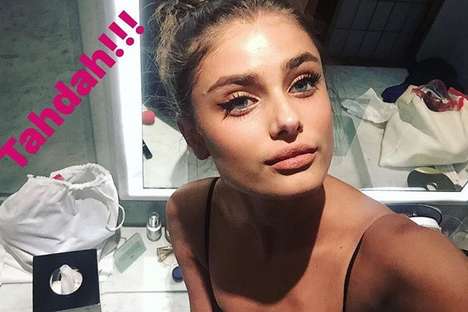