Dan facilitates strategic partnerships in research and development — securing partnerships and funding agreements for scientists working on advanced technology and research. His focus areas include computer science, robotics, artificial intelligence, digital technologies, online media, computing networks, technology transfer, and digital arts and entertainment. Before he joined SCS, Dan served as a corporate relations officer for the university, spanning all academic fields and research areas. He has facilitated and participated in a number of connections with top officers and CEOs of leading high-tech firms, including Microsoft, Amazon, Google, Yahoo, Autodesk, EA, Facebook and Disney. Dan has consulted for several technology start-ups and has worked with emerging technologies, including social networking, information science, games, robotics and advanced decision-making systems.

Before he joined the CMU community, Dan worked at Cornell University, where he managed the Computer Science Undergraduate Office, held both alumni and corporate outreach positions in the school's Faculty of Computer and Information Science, and served as a development officer. In his first post-college job, he was a buyer and accounts analyst for a direct marketing firm in Boston.

Dan has served on the boards of various nonprofits and has a number of outside interests. He is the father of three and enjoys running and biking. He holds an undergraduate degree from Cornell University. 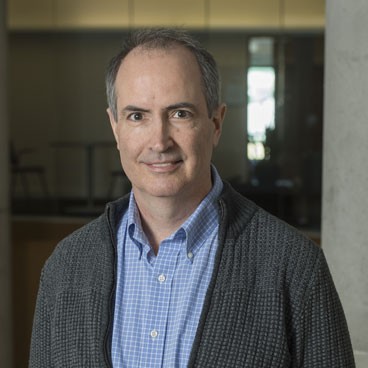